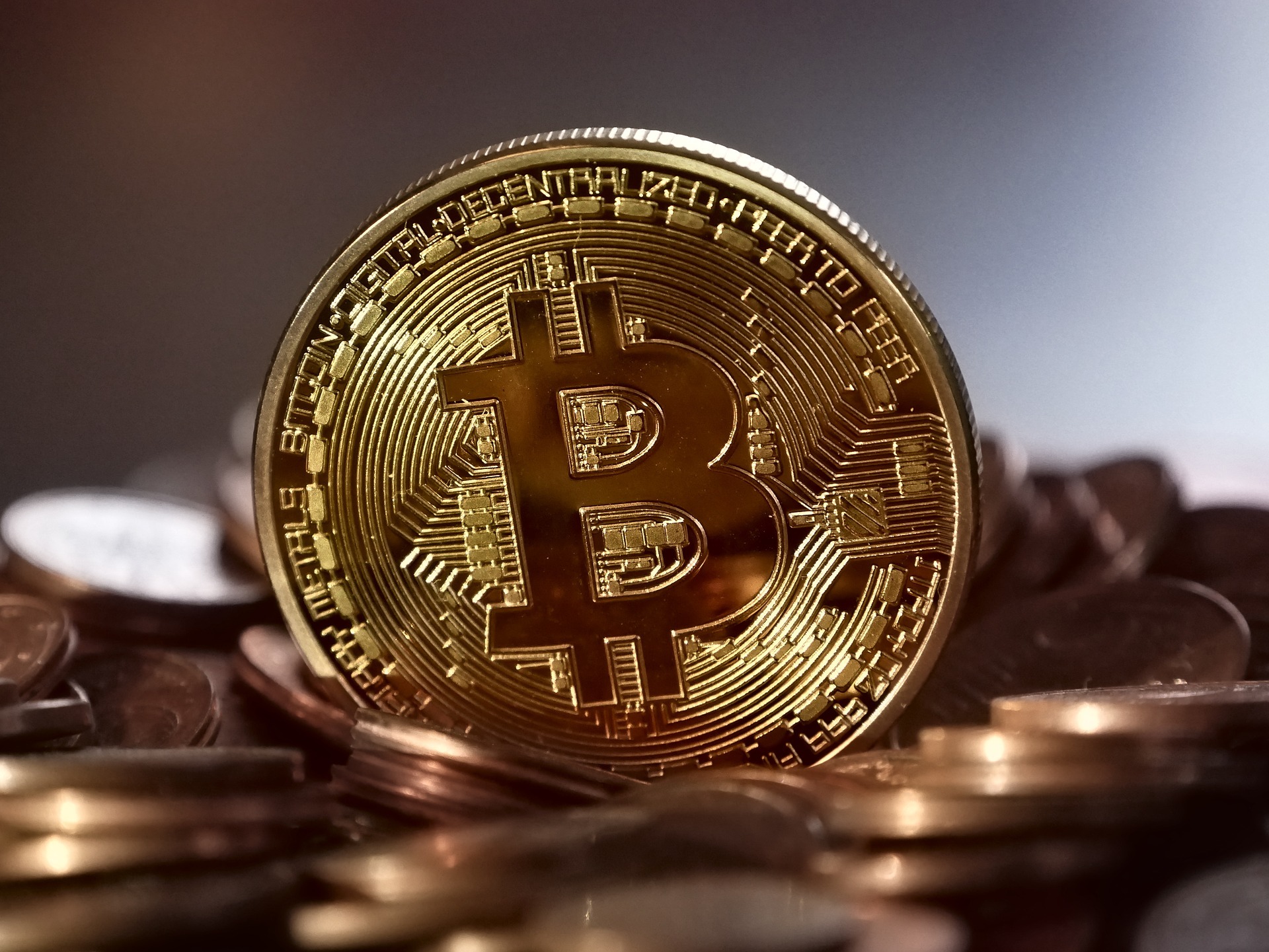 Blockchain for Beginners | The blockchain is unquestionably one of the greatest innovations of all time. This magnum opus is the brainchild of a group of people who are referred to as Satoshi Nakamoto. This technology was first outlined way back in 1991 by two researchers who wanted the genesis of a system in which the document timestamps could not be tempered. It would not be wrong to say that blockchain was invented in 1991. Since then, it has transformed into the next big thing. The question however that everyone is asking is “what exactly is blockchain”?

Blockchain for Beginners | Blockchain is a foolproof information recording system that is impossible to intrude, alter, hack, or cheat.

In simpler terms, it can be thought of as a digital ledger. This ledger is copied and distributed across all the computers that are a part of the blockchain network. Each block in the chain can perform transactions and whenever a new transaction takes place, an update of that transaction is passed over the ledger of every member. This decentralized database is managed by various people and referred to as the Distributed Ledger Technology (DLT).

How does it prevent fraud?

This has to do with the dynamically updating ledger on every member of the chain. If one block in the chain was altered, everyone would be immediately alerted that the chain had been compromised. If a hacker wanted to corrupt data on the blockchain system, he would have to change every block in the chain making it virtually impossible. Blockchains like Bitcoin and Ethereum grow by the minute with more blocks added to the system continuously. This factor exponentially enhances the security of the ledger.

Why is there so much hype?

Blockchain for Beginners | Blockchain was not the first attempt at creating a digital currency. People have strived for it in the past but all such attempts have failed.

The main reason for this failure was trust. It is quite common to think that if someone were to invent a currency, he would give himself a hefty amount of money or even steal it from other users.

Bitcoin solved this problem with a dynamic database which they called a blockchain. The normal databases are based upon SQL and have someone in charge who looks after the entire system. The admin can alter the entries of the database. Blockchain is unique because it puts no one in charge. It is administered by the people who use it. Moreover, bitcoin can never be copied, altered, or spent twice. This gives its users a level of trust.

Analogy as an Example

A very simple analogy to understand blockchain technology is Google Doc. Whenever a document is created and shared with a group of people, it is distributed rather than being copied or transferred. This essentially creates a decentralized distribution chain giving access to all the users simultaneously. No user has to wait for the other party to complete their modifications. Moreover, all the changes to the document happen in real-time, transparent to every user.

Blockchain is of course much more complex than this analogy but a Google Doc is a good way to start somewhere.

Our Website at https://www.viptvstreams.com accept Bitcoin as one of the forms of Payment for Premium IPTV Subscription with Best IPTV Service USA and Smart IPTV Services

In a nutshell, we tried to elaborate on the concepts of blockchain by discussing Bitcoin as an example. Bitcoin is the first commercially successful implementation of this technology. In the modern world, Blockchain technology can be applied anywhere where a decentralized authority is desired. With prolonged censorship and harsh government regulations, it is not far when the entire world slowly transitions to embrace this marvel. The future of transactions is here!

Stay in the loop about our services update